Lexicon made its debut in Portland, Oregon in July 2011. This performance was part of a collection of works utilizing poemophones. Poemophones are instruments made from repurposed typewriters by Tracey Cockrell.

In this performance, each word of the fourth stanza of e.e. cummings’ poem, LVII or “somewhere i have never travelled, gladly beyond” was fabricated out of plywood and made into individual brooches. Participants were offered brown envelopes with the words tucked inside. They were instructed to wear the words and to physically create sentences or phrases. After a reasonable amount of time, the poem was read in its entirety accompanied by a poemophone. What was thought of as a single word is revealed to belong to a larger whole.

Words have substance and power, their meaning changing depending on the word next to or the context in which the word is placed. e.e. cummings’ poem is obliterated while new poems take shape.

Surprising was the interaction between the person wearing the word and the word itself. Those that received what was considered an “interesting word” such as texture or world felt more significant than those who received what was perceived as a less interesting word such as of or and. Because they were now “wearing the words”, individual’s body language and demonstrated enthusiasm to participate gave new insight into the idea of “embodied meaning.” 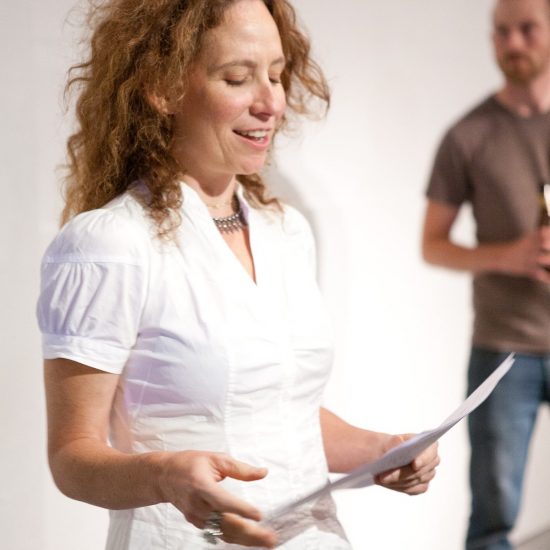 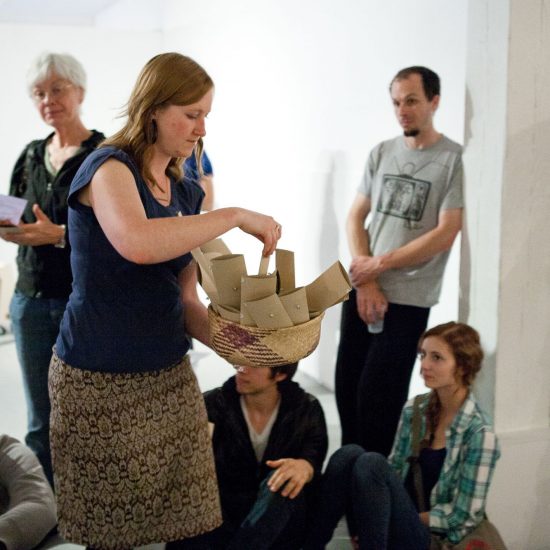 Distribution of the Words 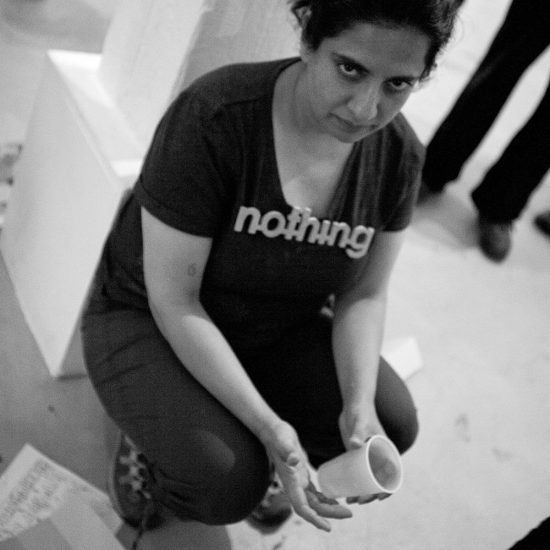 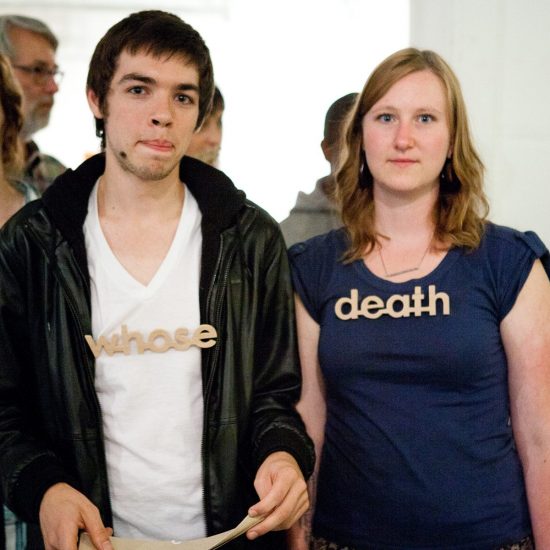 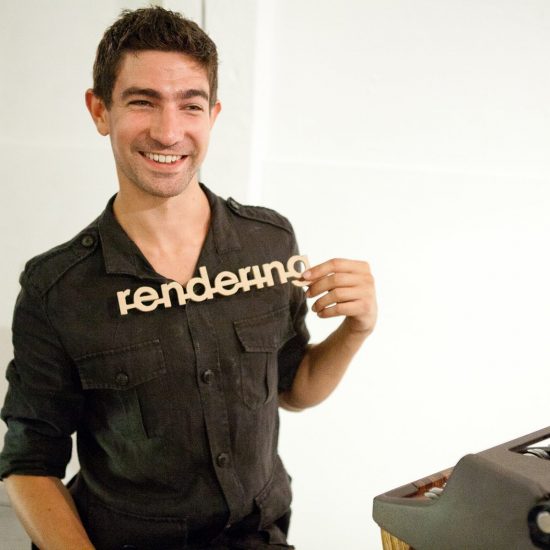 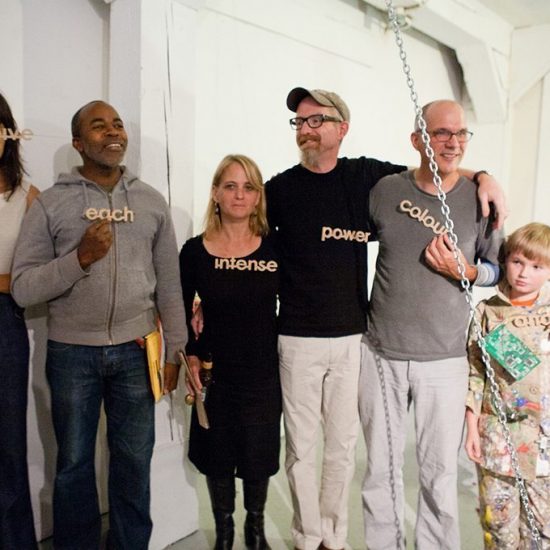 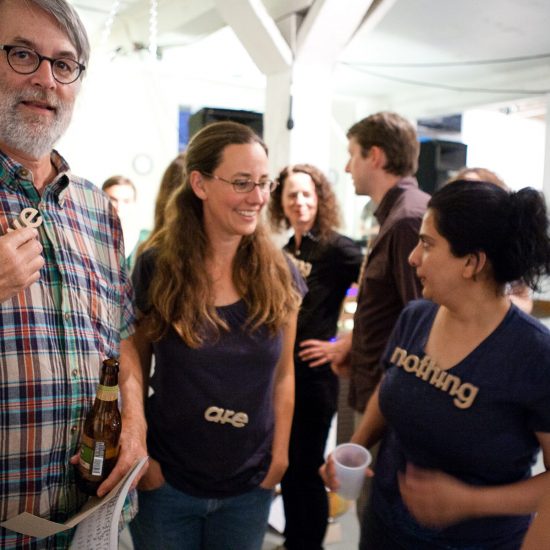 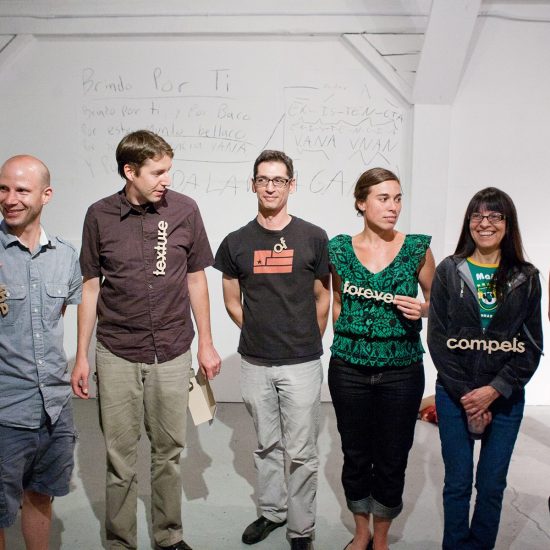 the texture of forever compels me