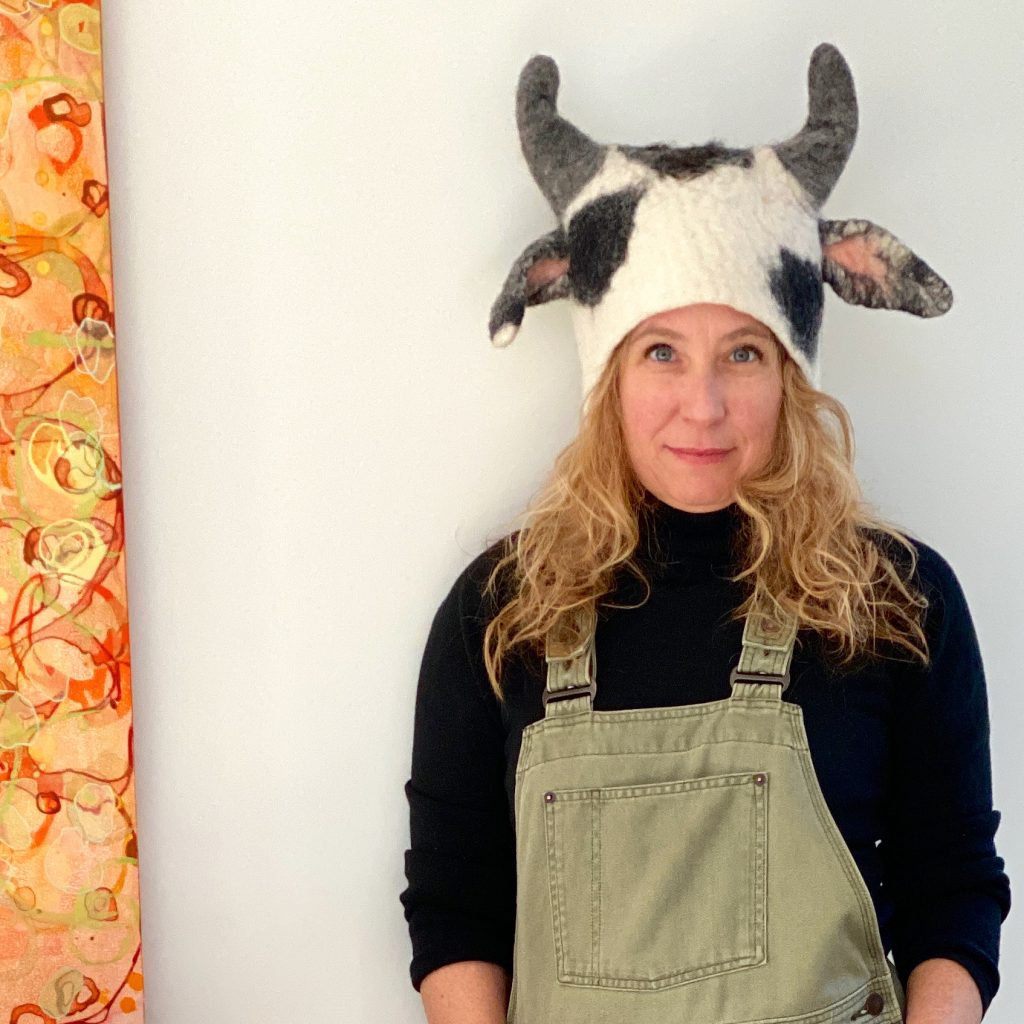 Tina Rath is an American artist living and working in the San Francisco Bay Area. Tina’s practice moves fluidly between studio jewelry and drawing. She explores ideas in distinct bodies of work and projects.

Her work is included in the permanent collections of the Museum of Art and Design in New York, NY, the Mint Museum in Charlotte, NC and at the Museum of Fine Arts, Boston, MA. Tina’s work has been exhibited internationally at the Stedlijk Museum, Amsterdam and in Munich, Germany.  Nationally she has exhibited at the Portland Museum of Art, in Portland, ME and at the Mint Museum in Charlotte, North Carolina along with multiple galleries. Her work can also be found in numerous magazines and books and in many private collections. She is represented by Sienna Gallery in Lenox, MA and by Galerie Noel Guymarc’h in Montreal, Canada.

Preferring natural materials that have stood the test of time and will remain long after she has passed, Tina taps into the inherent beauty and “life force” or vitality that exists in natural materials such as metal, hardwoods, leathers, and gemstones. Obsessed with time, her labor intensive approach includes repetitive movements, patterns and marks that result in forms that build up and come to resolution over time. These accumulations serve as a way to focus and concentrate the mind allowing for a momentary sense of timelessness or deep stillness.

Tina has lectured throughout the US and has been a Visiting Artist at numerous institutions including Rhode Island School of Design, Massachusetts College of Art and San Diego State University. She has taught workshops at Haystack Mountain School of Crafts in Maine. Tina was an Artist-In-Residence at Kala Institute in Berkeley, CA and at Haystack.

Follow Tina on Instagram to see all the latest studio, in process and hot off the bench images!  @tinarathstudio